20-сен, 09;56 admin 1325
The European Union is taking measures to introduce an emergency notification system, which should apply to all new cars sold in the old world. As a result, the Volkswagen Group is discontinuing deliveries of two of its models and is actively auditing its subsidiaries, including SEAT. 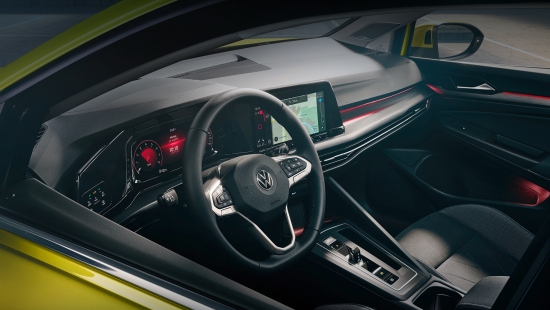 We are talking, first of all, about the Volkswagen Golf, in which malfunctions were found at the software level, which can significantly affect the stability of data transmission. In an emergency, of course, the driver shouldn't have such problems, so deliveries of the Golf were temporarily postponed.

The Volkswagen ID.3, a sensational electric car of the German concern, was no less problematic. Its software also does not meet the standards set in government directives, so quick revisions of the entire complex are required. 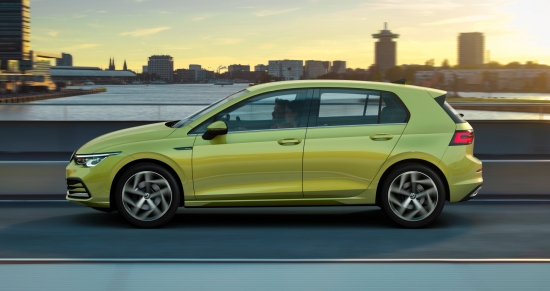 As for Audi and Seat, employees of the designated companies are already testing their A3 and Leon flagships for government compliance. It is not yet known about possible software adjustments for these models, but it is expected that they will pass all tests without problems. As for the ID.3 and Golf, their deliveries will resume in the very near future.http://fiatforum.lv/http://fiatforum.lv/
Like the article? Like it or tell your friends! 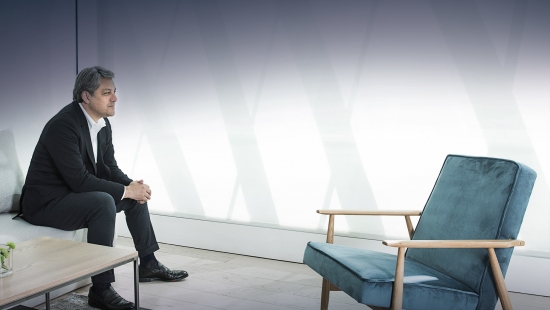 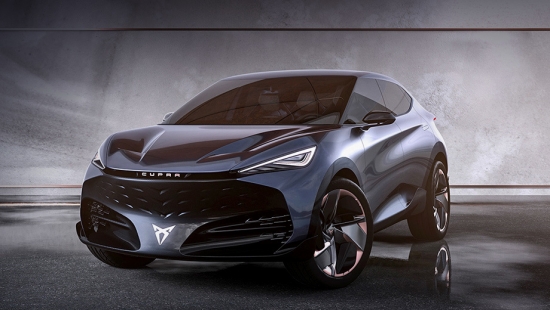 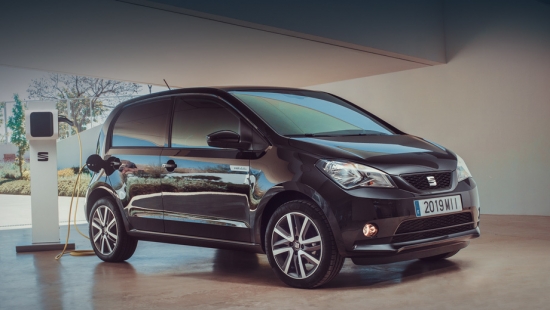 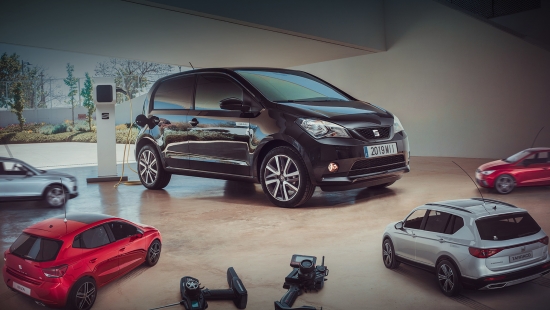 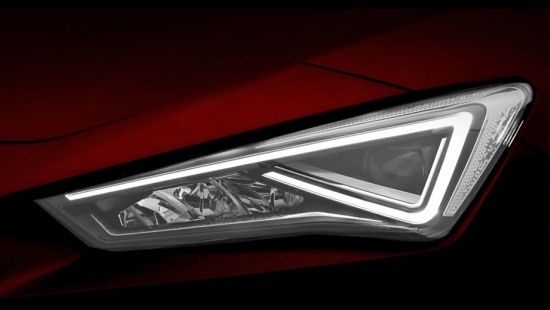 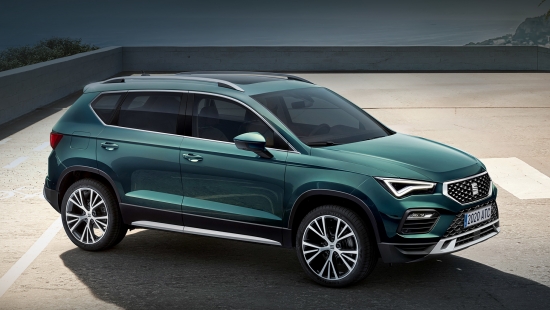 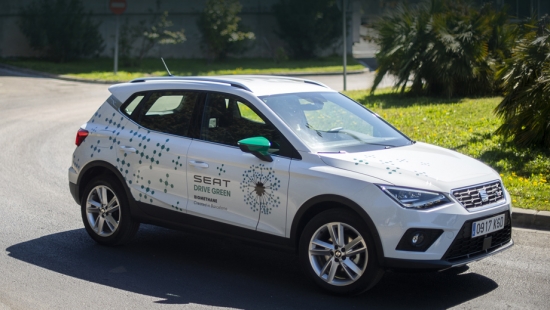 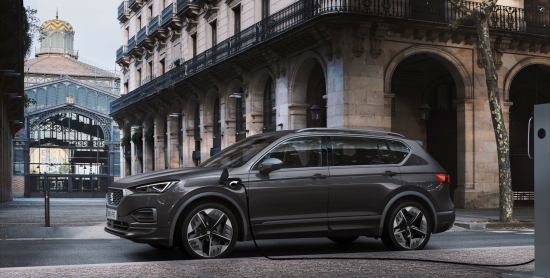 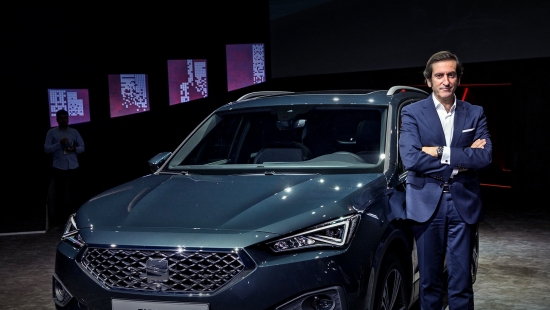 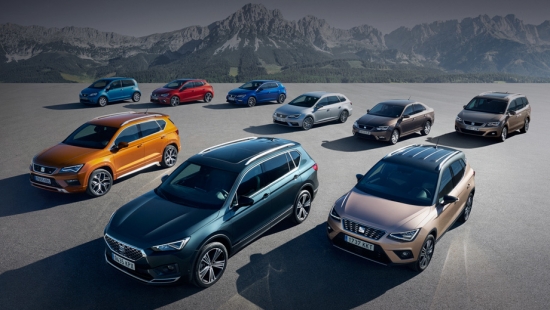